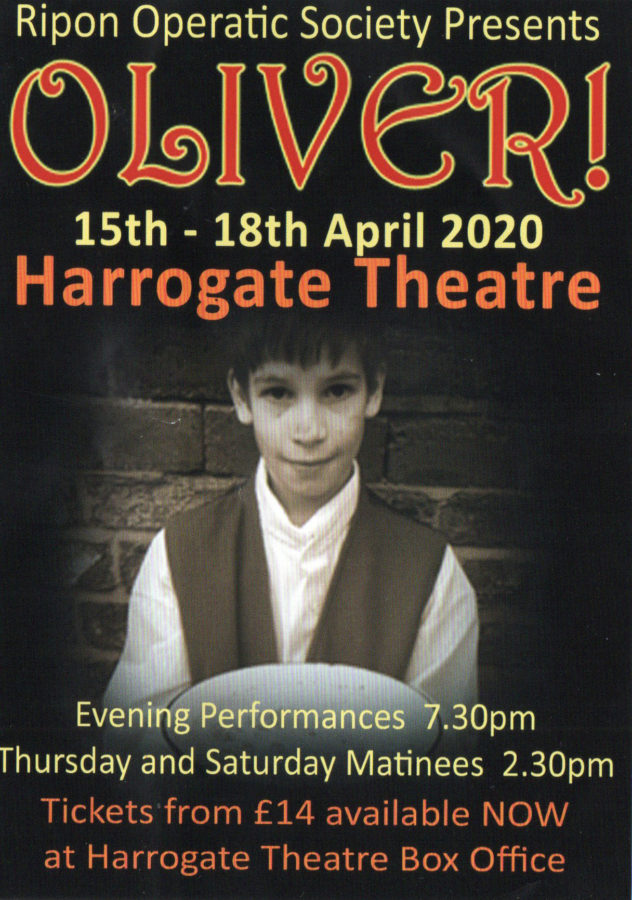 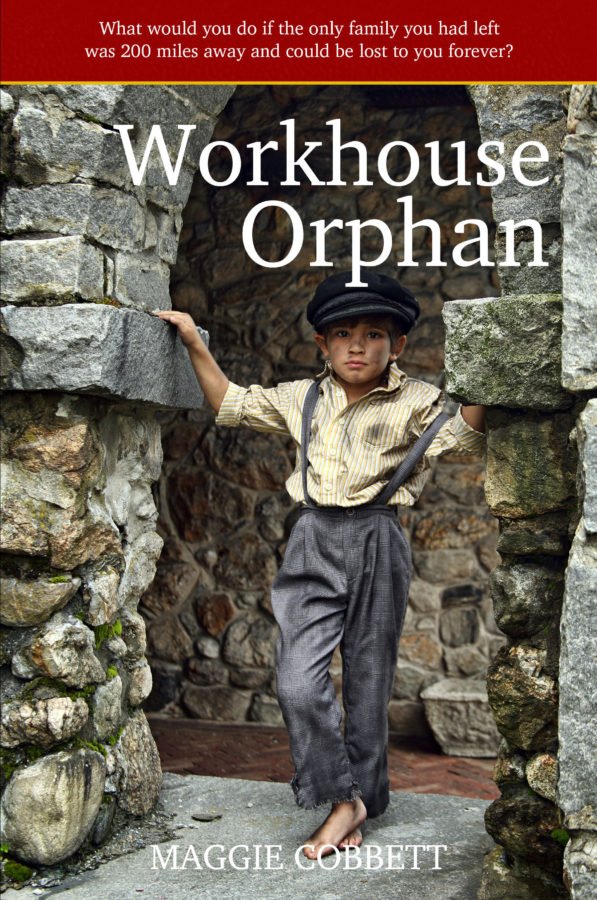 A very welcome newcomer to the newsagents’ shelves

With so many publications jettisoning fiction in favour of celebrity claptrap – well, that’s my opinion, anyway – this new title is like a breath of fresh air. As well as offering a new market for short stories, it’s open to all, unlike some magazines that won’t consider submissions from new writers.

So, I’m very pleased to have a story in the very first issue. Categorised by the editor as ‘spooky’, its illustration is very appropriate.

A festive meal for York Writers

The venue chosen was Del Rio’s, right next door to Micklegate Bar, which seemed to suit everyone. I particularly enjoyed its extensive range of vegetarian dishes. (Pubs are all very well, but I sometimes find myself faced with Hobson’s choice for a starter or a main course. Give me an Italian, Chinese, Indian, Thai… any time!)

If you look hard, you can just about make me out at the far end of the table on the left, behind John, Louise, Pam G, Candy and Jane. On the other side of the table, from front to back, are Mark, Glyn, Dorothy, Ann, Pam H and Clive.

Members unable to join us missed a good evening. Better luck next time!

The morning saw me in Bedale Community Library with fellow PYA members Kate Swann, Marla Skidmore and Neelie Wicks. We all write very different things – Kate is a poet, Marla writes historical fiction and Neelie is a children’s author – and left the audience with plenty of food for thought. (There was also real food in the shape of biscuits and a delicious cake!)

Later on, I was over in Harrogate to adjudicate HWC’s short story competition and I enjoyed that too. It’s always interesting to read the work of other groups and some of the entries were so good that I’d love to have written them myself.

We spent a couple of happy years in Bedale after our move to North Yorkshire and next week I’ll be back. It will be interesting to see if there are any familiar faces in the audience and, less likely, perhaps, if they remember me from our boys’ playgroup and nursery school days.

The event takes place in the splendid surroundings of Bedale Hall, part of which functions as a community run library.