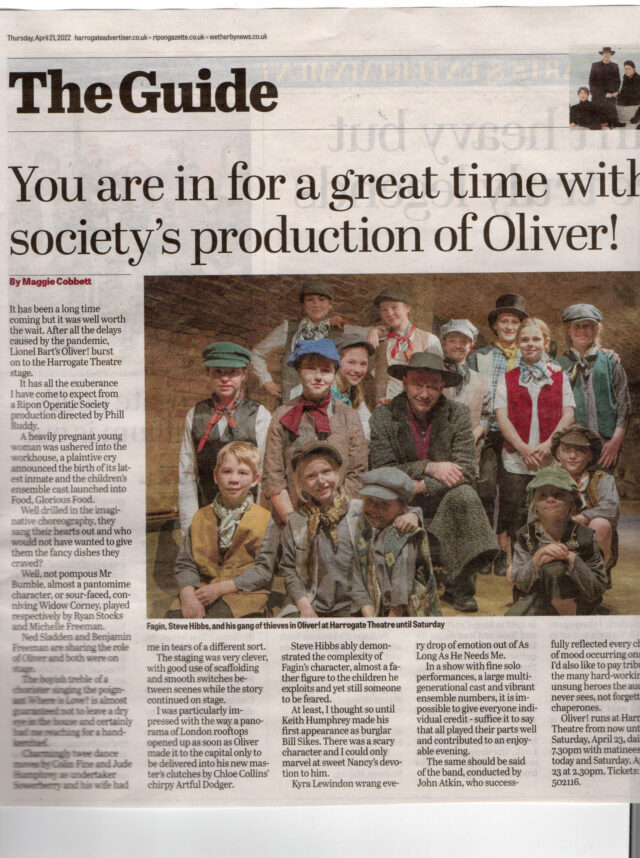 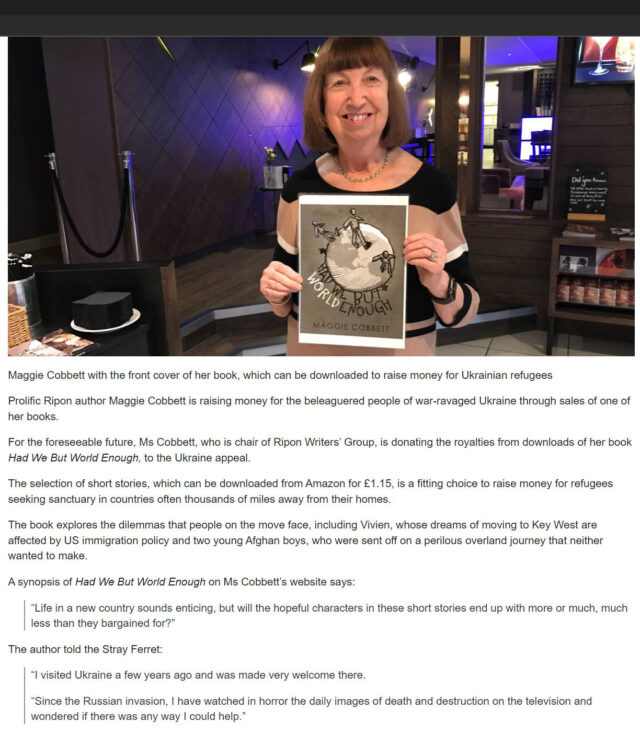 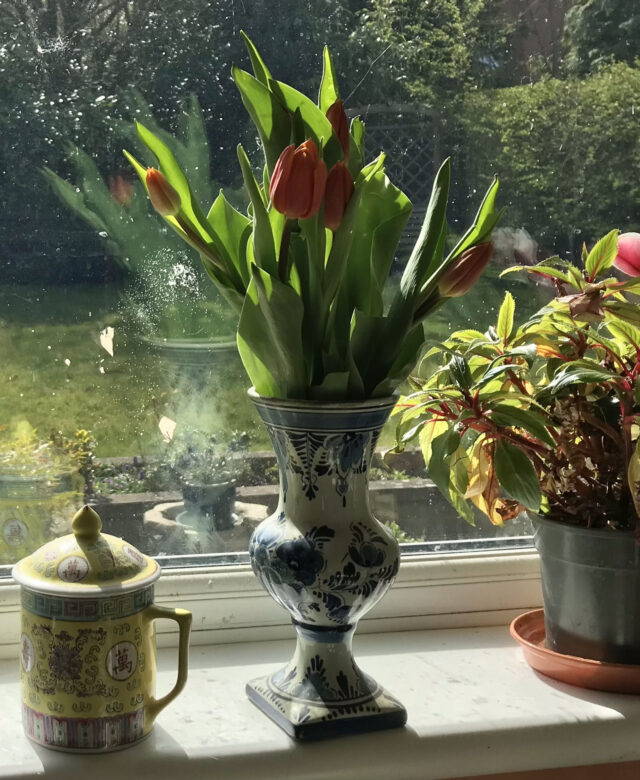 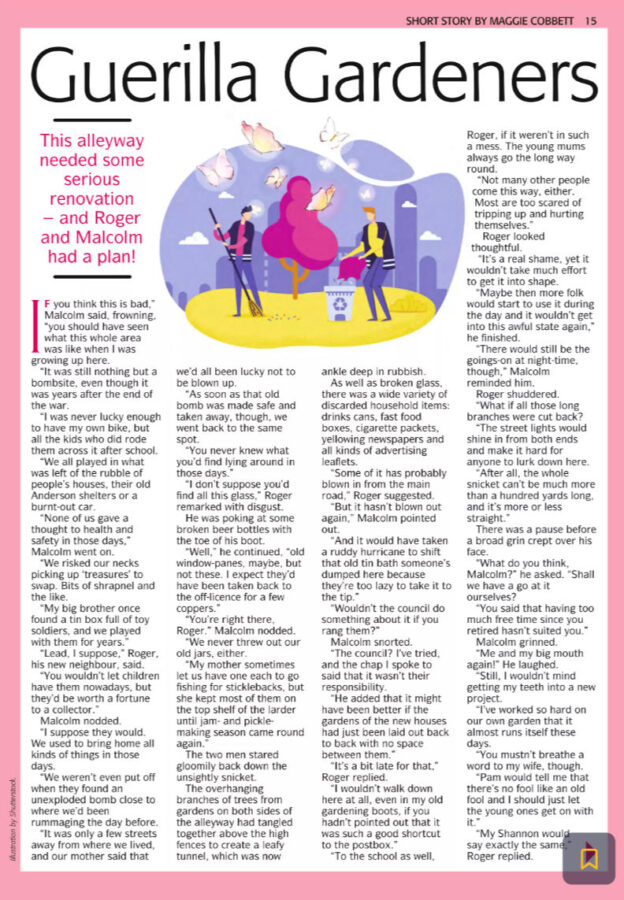 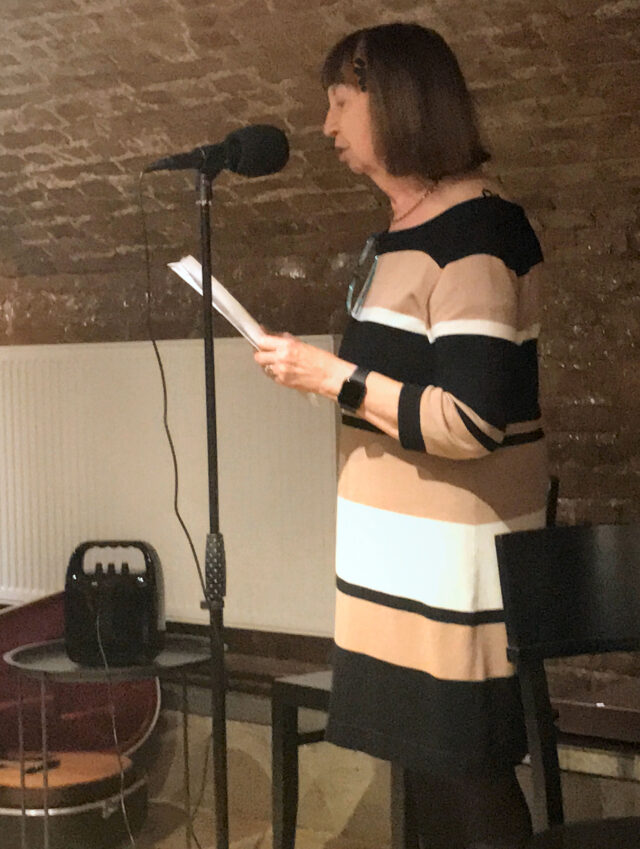 The second open mic evening in the Curzon Cinema’s ‘Cavern of Creativity’ went very well. Most of the people who came along were keen to read and – in the case of The Wandering Man – sing what they had been working on. A large glass of rosé inspired me to read a poem about the failures of Care in the Community as well as perform a comic number about an unfortunate encounter between an unpleasant young tourist and the Ripon Hornblower. (‘Gary and the Horn’ was written many years ago by the late David Andrews, a past member of Ripon Writers’ Group.) 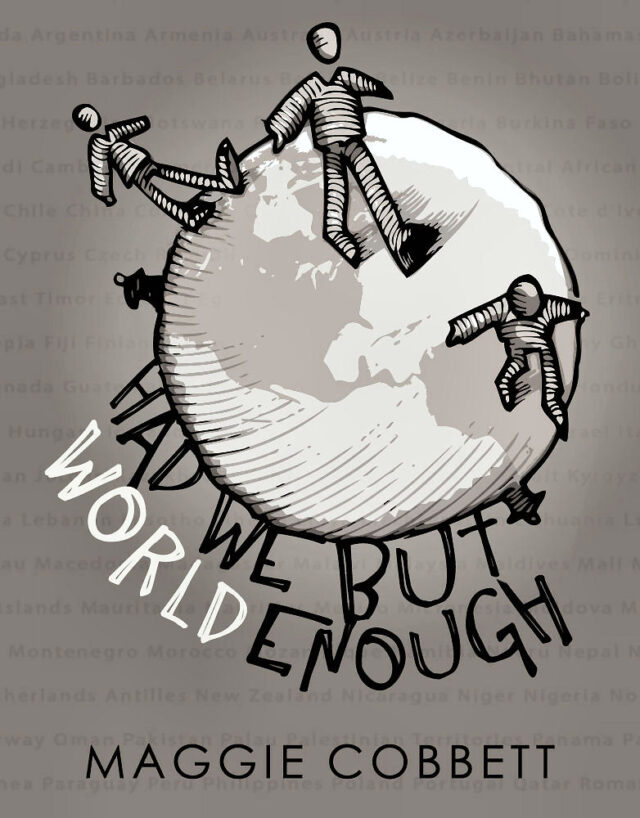 I also took the opportunity to mention that, for the foreseeable future, any royalties from my ‘Had We But World Enough’ collection will be donated to a charity helping Ukrainians displaced from their homes. It can be downloaded from Amazon for considerably less than the price of a takeaway coffee. 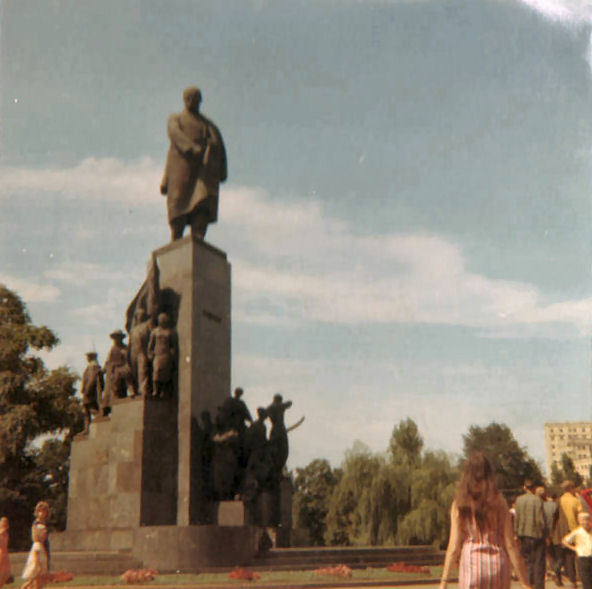 Very saddened by the horrific events unfolding in Ukraine, I’ve just been looking at some photos of happier times. Aged nineteen, I joined a group of fellow students in an epic road trip that included two of the cities currently under attack. Above, you can see me (long hair and striped frock) gazing up at the Taras Shevchenko (poet and writer) monument in Kharkov/Kharkiv. 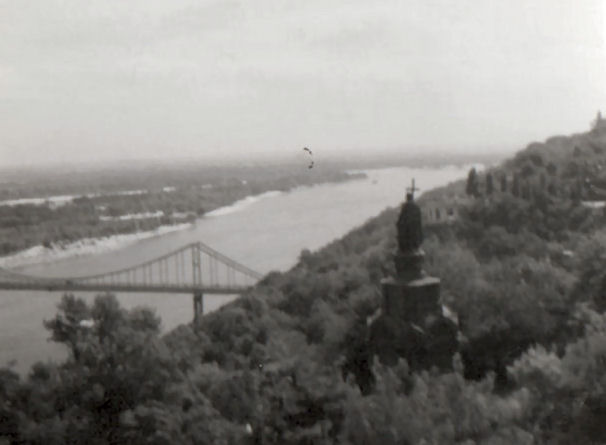 One of my happiest memories is of crossing the pedestrian suspension bridge in Kiev/Kyiv leading to the ‘island of recreation’. 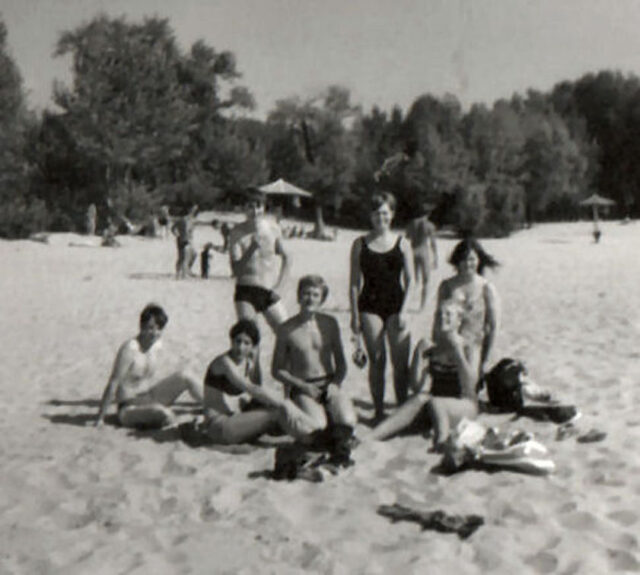 Here are some of my friends enjoying a sunny afternoon on its beach. We were later joined by a group of young soldiers from the Red Army, all in uniform and anxious to remove their boots and foot wrappings. (No socks in those days!) Conversation was difficult, but there was a lot of laughter and swapping of souvenirs.
Not a religious person, I can’t promise to pray for peace, but I hope with all my heart that it will return, and very soon. In the meantime, I shall be donating all the royalties from my ‘Had We World Enough’ collection to a charity supporting suffering Ukrainians.

A new opportunity for Ripon writers!

Delighted to say that the evening advertised below went very well, with about 30 people in attendance. Everyone who wished to read had the opportunity, some a couple of times, and there was a good variety of genres and themes. A similar event is now scheduled for Monday, 4th April.

Towards the end of last year I joined Write-On Ripon, a group that meets on Tuesday afternoons in the Hive café and this will be its first major event. 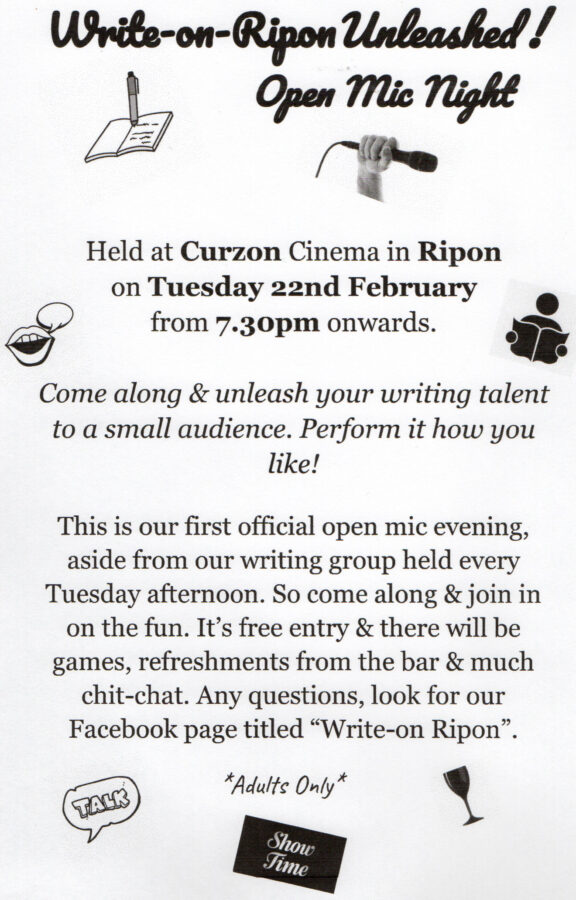 As the current Chair of Ripon Writers’ Group, I should like to stress that the groups are not in any way in competition with each other. The Open Mic night has been planned so as not to clash with the regular RWG meeting and anyone and everyone is welcome to take part. 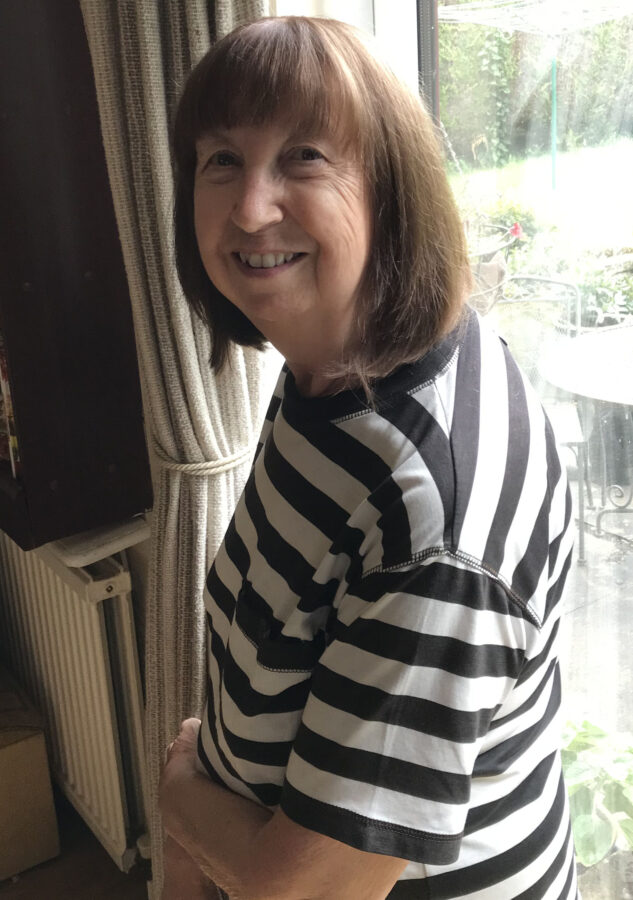 Despite almost two years of this vile pandemic, I’m determined to face 2022 with some degree of optimism. The scientists have worked wonders and I feel much safer with three doses of vaccine inside me than I did last year at this time. That’s not to say that I shan’t continue to be cautious, of course, and wear a face mask where required. However, the Omicron variant, although very contagious, seems less likely than its predecessor to finish me off, should I catch it. Life is very precious and I intend to make the most of however many years I may have left.

Travel plans are on hold at the moment, but I shall continue to meet as many friends old and new as possible, albeit in small groups for the present.  August holds the promise of a week at the Writers’ Summer School, at which I have been a regular attender since 2006. Devastated when it was cancelled in 2020, I enjoyed every minute of ‘Swanwick’ last year, as you can see in the photo above and if you scroll down to what I wrote about it back then.

As for writing, I’m rarely without inspiration and am currently working on several projects. WATCH THIS SPACE!

Inspiration is where you find it! 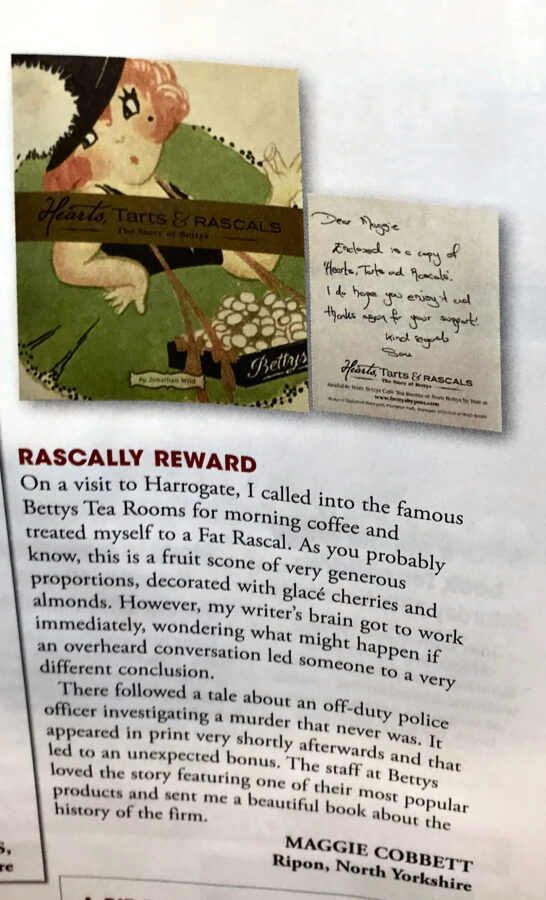 Tickled to see this in the December issue of Writing Magazine. If you’ve never had a Fat Rascal, you really should!

Originally published in The Weekly News, the story that came from my enjoyment of this delicious confectionery can be found in my ‘Swings & Roundabouts’ collection, available to download separately from Amazon or as part of an omnibus edition that is also out in print. 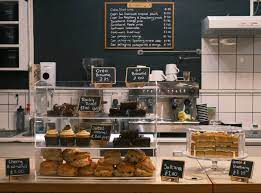 My attention having been caught by a post on Facebook and, always keen to meet fellow writers, I’ve just attended the first meeting of a new group. It didn’t hurt that the chosen locale was The Hive, set up as part of the also relatively newly established Halls of Ripon. Excellent coffee, delicious cakes and the prospect of a couple of hours spent with like-minded people. What could possibly go wrong?

Well, the answer to that is absolutely nothing. There were seven of us at the inaugural meeting, only one of whom I’d met before, and we had a thoroughly enjoyable time getting to know each other and discussing what we liked to write. After an ice-breaker, when we were all encouraged by Dion, the creator of the group, to scribble down a few random thoughts, friendship was suggested as the main theme.

This fledgling group is planning to meet every Tuesday afternoon from one o’clock to three, the theme for next week being ‘Moving/Moving On’. I’m looking forward to it already. 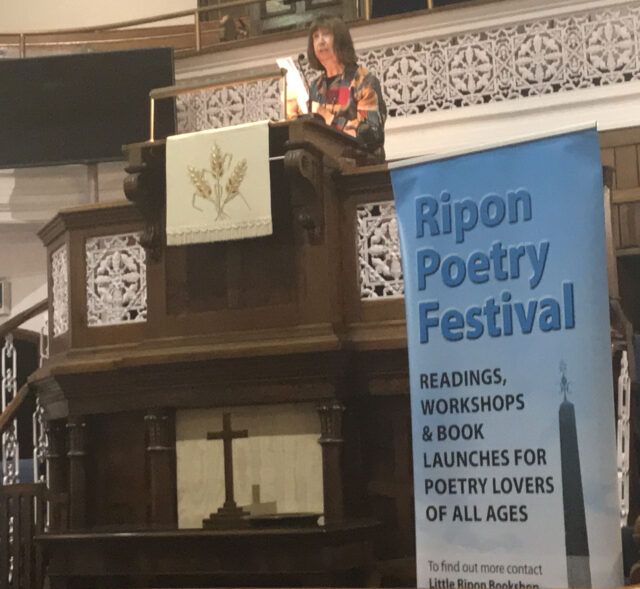 Reading from the pulpit was something that I hadn’t expected when told that this year’s anthology launch would take place at Allhallowgate Methodist Church. However, contributors and audience were directed into the building through the front door and took seats in the pews or up on the balcony.  It was a good evening with poets, including four of my fellow members of Ripon Writers’ Group, ranging in age from well under 11 to – let’s just say – considerably older! 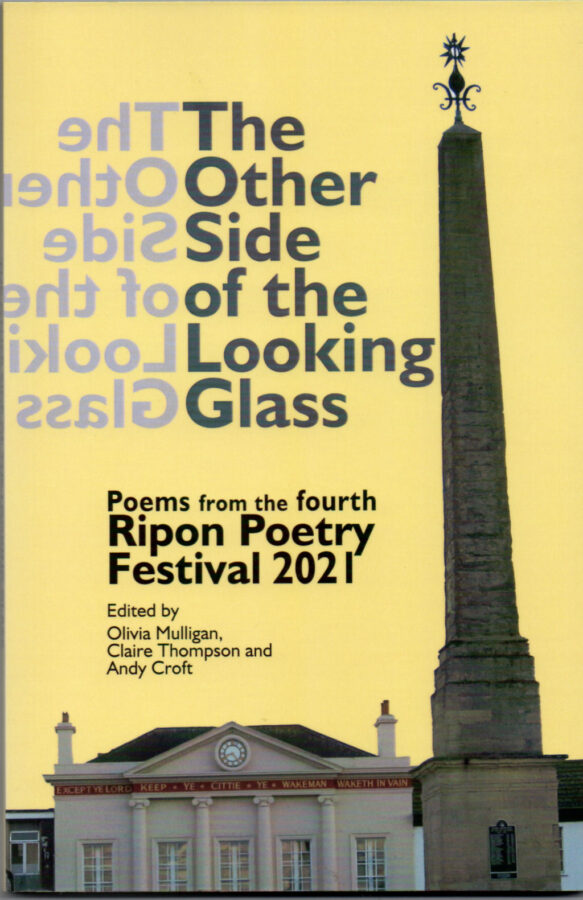 There was a wide range of themes, with many reflecting the ‘looking glass world’ of the last eighteen months. Styles ranged from traditional forms to free verse, with some of the shorter pieces taking less time to read than their creators took to reach the pulpit. My own contribution was ‘Pantoum Promise’, the first and, so far, only pantoum that I have written. If you don’t know what a pantoum is – neither did I until recently – and would like to read it, it’s now available in the Stories & Poetry section of this website.

The following day saw me at four more sessions, this time at Ripon’s historic Thorpe Prebend Hall, just behind the Cathedral. 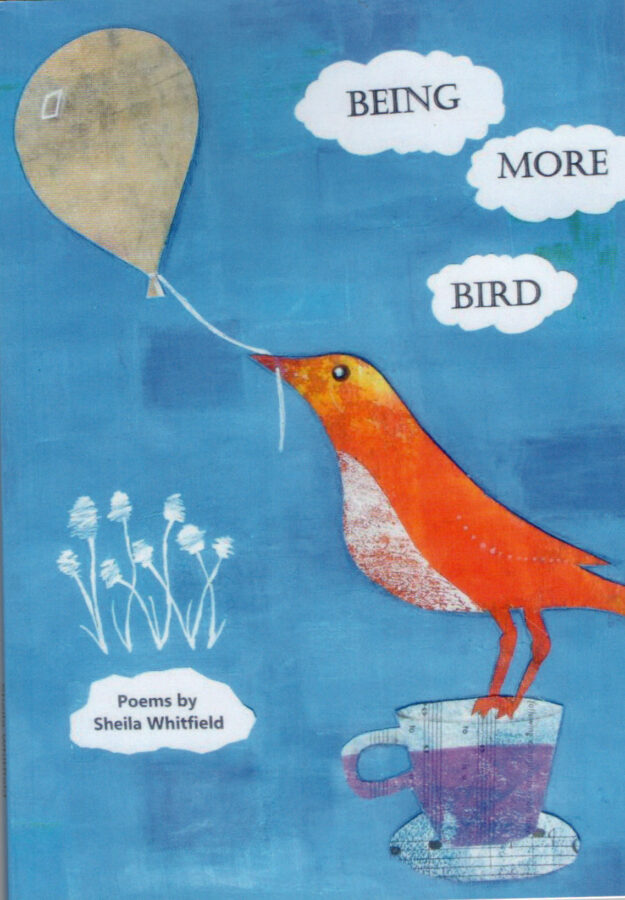 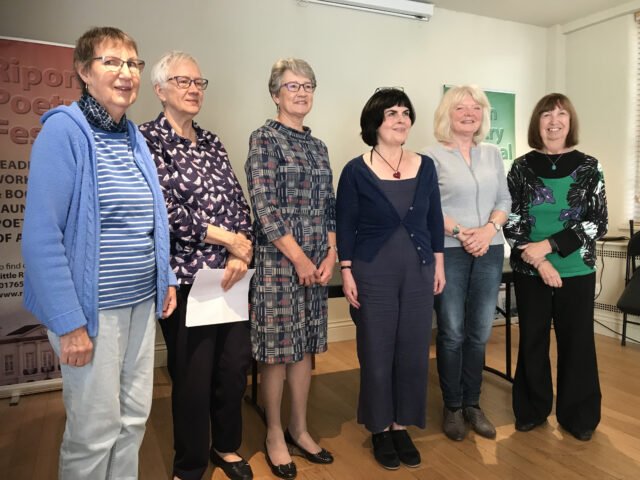 and then joined other members for Ripon Writers’ Group’s own showcase session, introduced by Carol Mayer. Left to right in the photo above are Carol Mayer, Sheila Whitfield, Kate Swann, Christine Summers, Lindsay Trenholme and yours truly. There was time for each of us to contribute three of our own poems 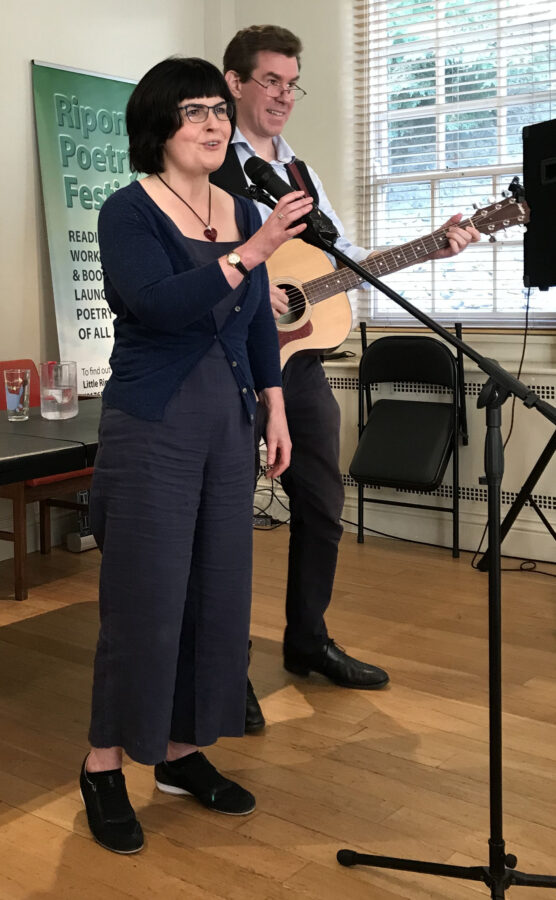 and for Christine, accompanied by her husband Dylan, to sing two of the songs she’d written. In the much regretted but unavoidable absence of Peter Page, Carol and Sheila each read out one of his poems.

I attended Olivia Mulligan’s very entertaining session, which gave plenty of inspiration for unique ways to create a collection. (Extract from the programme above, as I wasn’t able to secure a good vantage point to take my own photo.) 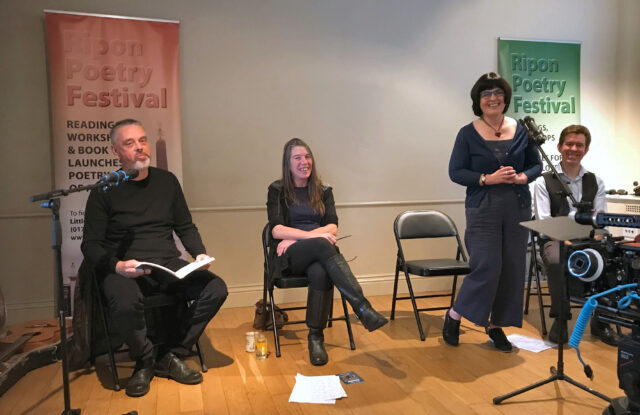 The final session of the day was ‘Poetry and Music’ from Christine and Dylan, in collaboration with other local folk singers Simon Strickland and Dawn Bramley. 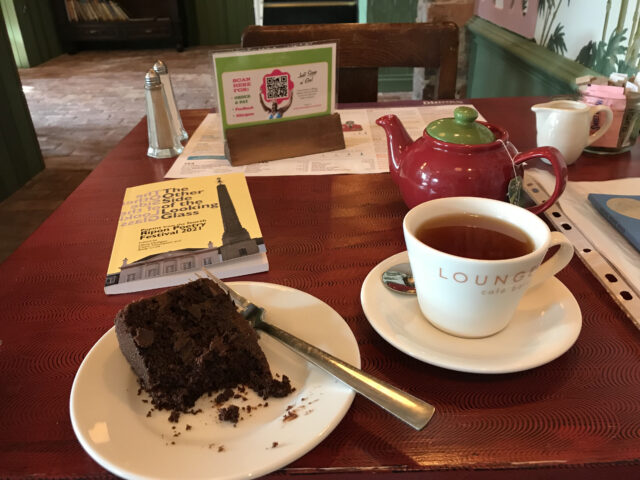 In summary, I had a fabulous afternoon, including tea and chocolate cake at the Claro Lounge, which I also managed to fit in!