The inspiration behind A Locket Full of Love is a story very dear to my heart. 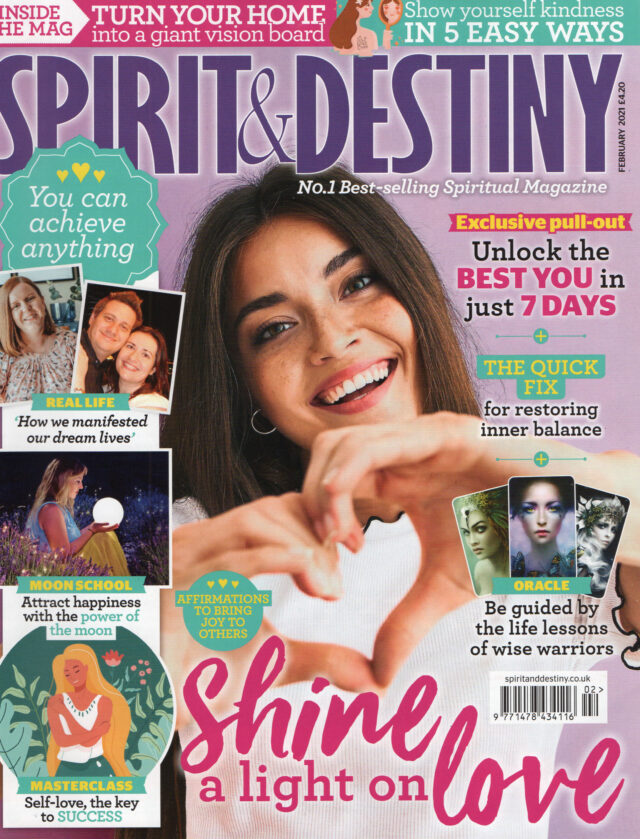 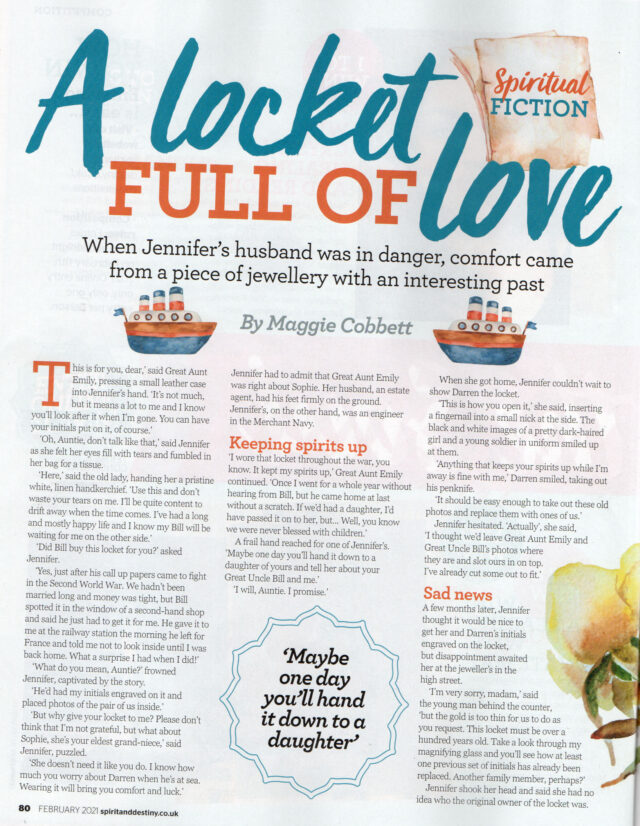 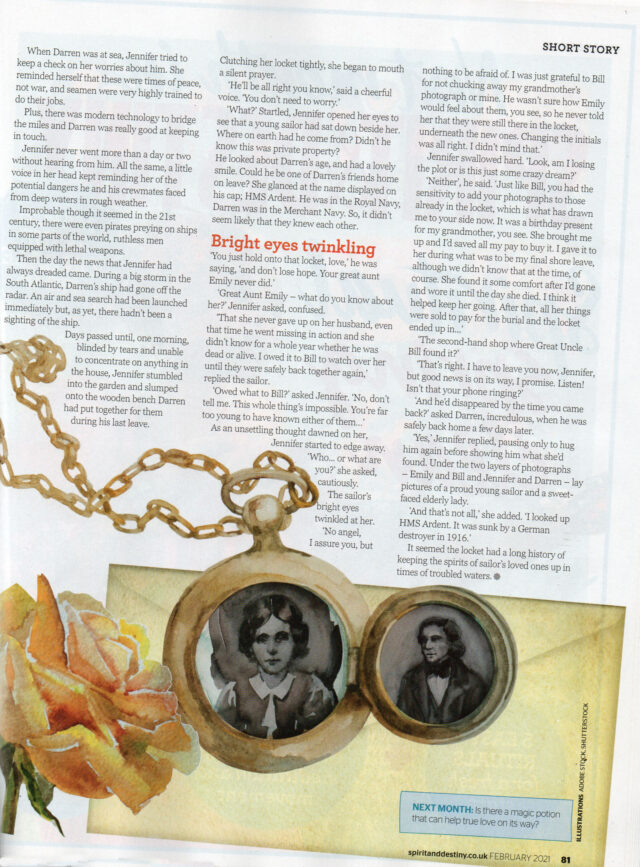 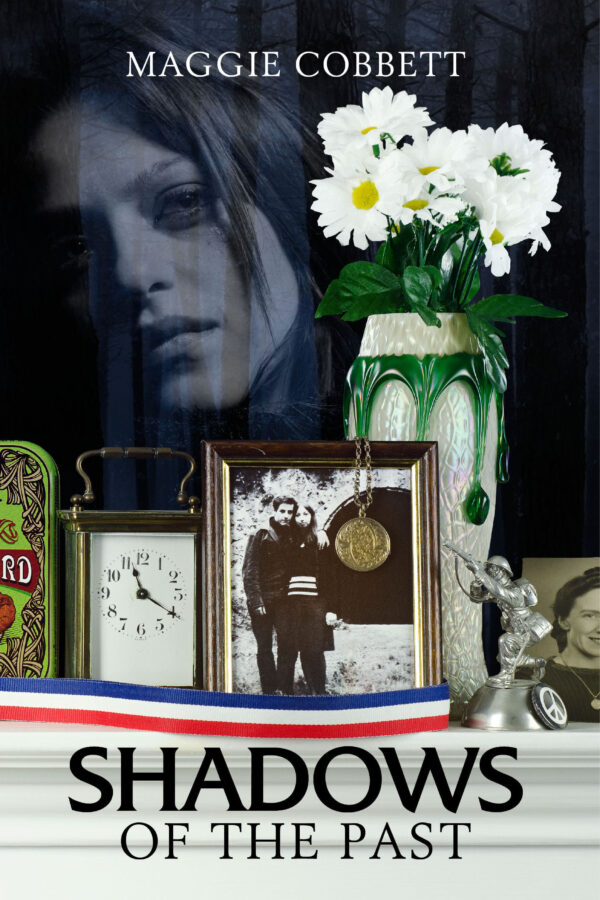 Readers of my novel Shadows of the Past  know that a locket plays a significant part in that story too. It can be seen three times on the front cover: draped over the photograph of the young couple, worn by the girl and just glimpsed to the right in the photo of the older lady.

The true story behind the locket is just as poignant as the fictional accounts that I have woven around it. My maternal grandmother fell on hard times after losing her first husband, who left her with three children to bring up alone. Marrying my widowed grandfather and having his son and then two more babies to look after drove her further into poverty and the little jewellery she’d had was sacrificed to keep the family afloat. Her eldest  son Albert, pictured below, swore that he’d buy her a gold locket as soon as he could afford it, but that was not to be. He went down with HMS Ardent during the Battle of Jutland in 1916, leaving his mother to mourn him until her own death in 1930. She did get the  locket, though, deciding to devote the meagre compensation she was awarded for the loss of her son to its purchase. In due course the locket passed down to my own mother, who wore it throughout World War 2 while my father was away with the Army and she left it to me, her only daughter. I never knew either my grandmother or my uncle, but their memories and the locket are very precious to me. I also have the bronze memorial plaque my grandmother, like millions of other bereaved people, was sent. It’s colloquially known as ‘the Dead Man’s Penny’, which some believed bitterly was all that the government thought their sacrifice was worth. 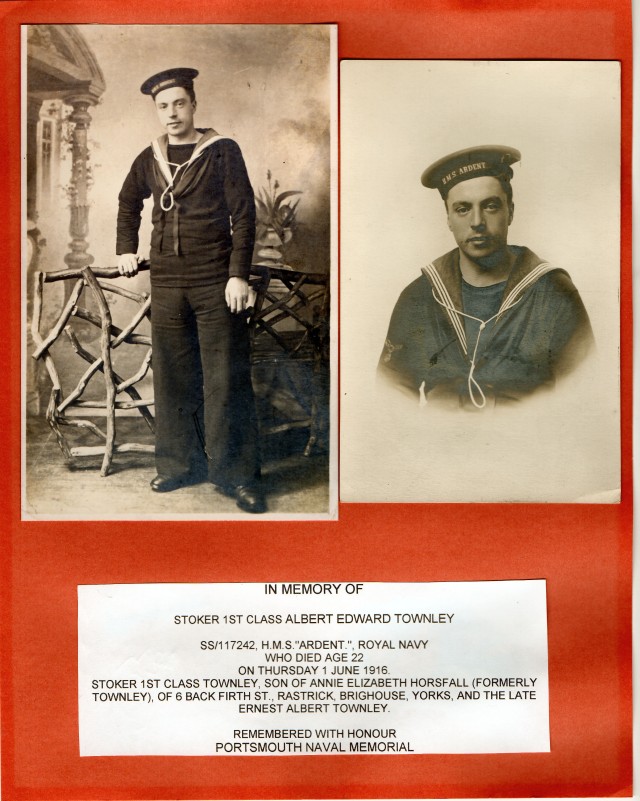 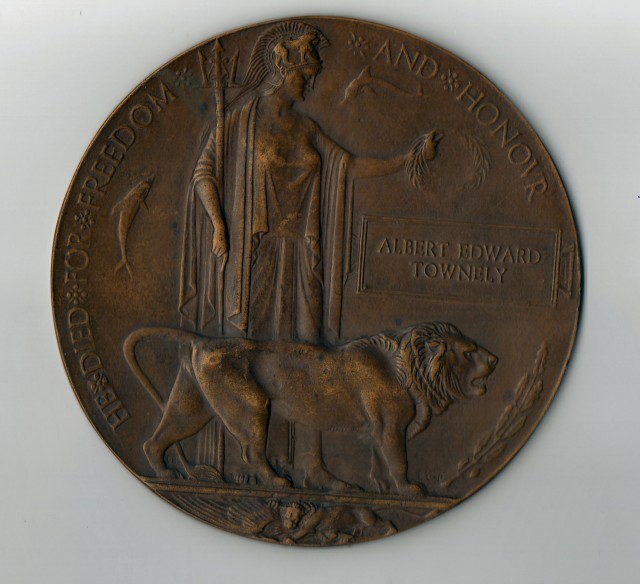