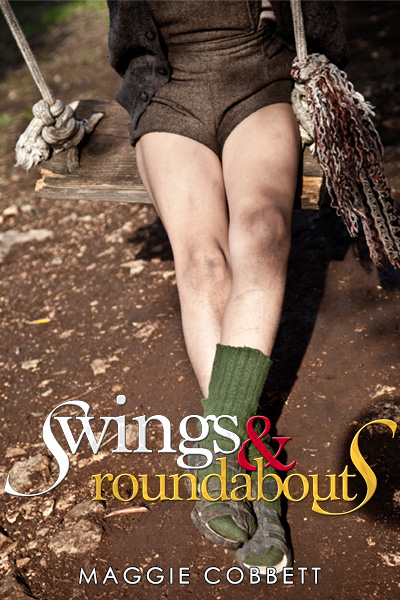 In fiction as in life, things rarely turn out as we expect. Plenty of surprises await characters and readers alike in this collection of short stories.

Stories In This Collection

Fings Ain’t What They Used To Be
Roads dug up, blocked sewers, falling standards of workmanship and immigrant workers. Can urban life get any worse? First published in The Weekly News.

Karma
A racist thug gets his just desserts from an unexpected source. ‘Karma’ has been published in PickUp Yorkshire. An earlier version, entitled ‘A Debt Repaid’ was written for the 2008 Cats Protection Writing Competition and appeared in a special competition supplement.

The Fat Rascal
An overheard conversation suggests that a murder has been committed in genteel Harrogate. Under its original title of ‘The Fat Rascal Mystery’, this story was first published in The Weekly News as part of the ‘The New Adventures of Dandy McLean’ series.

Vainglory
Just as a prophet may have no honour in his own country, a struggling artist gets scant respect from his own family.

Not Quite Nessie
From the deep, dark waters of Loch Ness surfaces another mystery, but what do a ruined guitar and two bottles of lager have to do with it?

Nemesis
Don’t believe everything you see on television! Two young men learn that the hard way.

An Unequal Struggle
From the shadows comes a stirring. It heralds a battle of wills that can only have one conclusion.

Money Well Spent
With widowhood comes a new set of values for one trophy wife.

Crabtree Manor
The enviable lifestyle of the Crabtree family makes them a target for revenge.

He Who Laughs Last
You can’t please everyone on a literary outing – or can you?