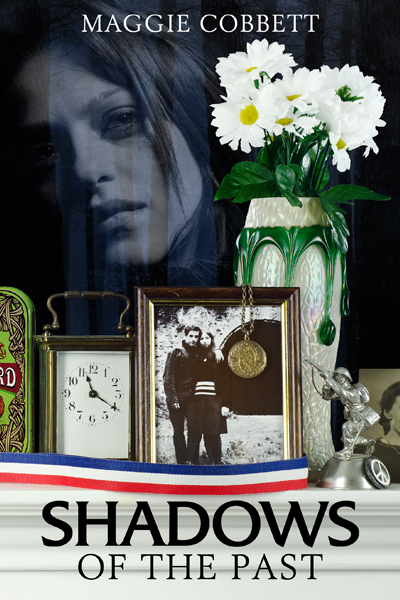 Shadows Of The Past

Not far from Paris lies the village of Saint-André-la Forêt, where three English schoolgirls disappear without trace during the summer of 1965.

Twenty years later, a stranded traveller stumbles across a skeleton in the nearby forest and ignores local people’s warnings to leave well alone. The secrets she uncovers, some dating back to the darkest days of World War 2, are more than enough to put her own life in danger.

Available in print and eBook version.

“A dark secret lies buried in the heart of the French countryside. Maggie Cobbett unearths it with clinical skill. A stunning debut from an accomplished writer.” – N.E. David – Author of ‘Birds Of The Nile’ and ‘The Burden’